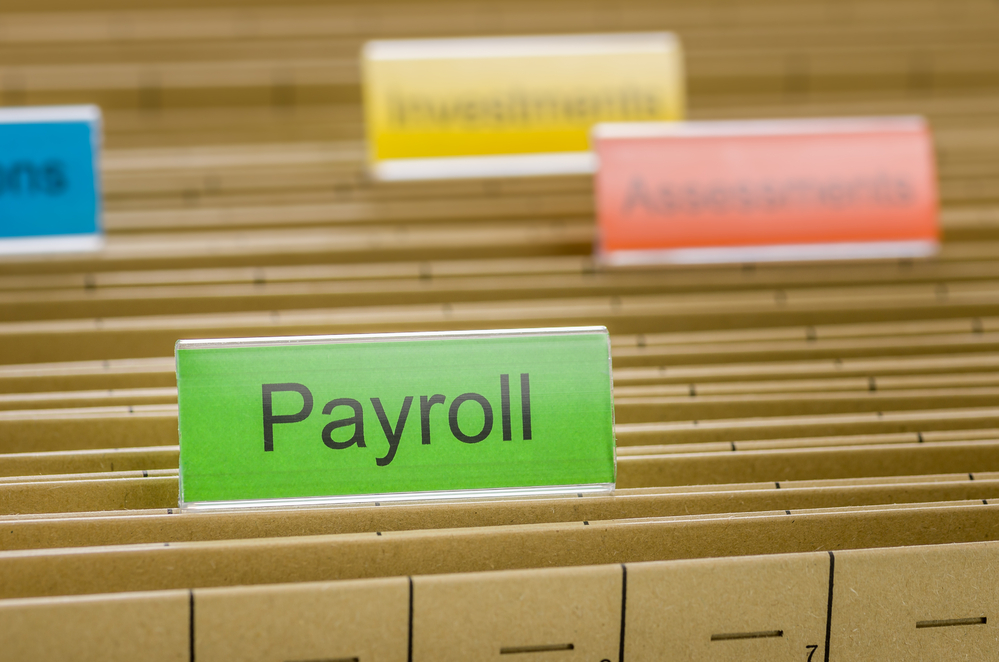 An executive pastor of a church called our Mission Support offices. He was concerned over a conversation he had finished moments earlier with a first-year pastor employed by the church. This new pastor had just filed his income taxes and was shocked to learn that he owed over $6,000 in taxes. As you can imagine, that kind of money is a lot, especially for a new pastor! What had we done wrong? He assumed we had not been withholding the correct amount of taxes from his paycheck in the prior year.

In fact, we had not made an error. What this pastor was not aware of was Social Security, and Medicare payments CANNOT be withheld from an ordained minister’s pay. Instead, ministers must pay the full 15.3% in self-employment taxes (which is the same as paying both the employee (7.65%) and employer (7.65%) portions of these taxes). The result was this uninformed young pastor was now blindsided by a legitimate $6000 tax bill.

“Whose job was it to inform him of this impending tax bill earlier in the prior year?” we wondered. In a later conversation with the young pastor directly, we asked him, “does someone teach you this in school, or isn’t there a resource available to you for this kind of information?” His reply was negative. However, he was certain that either the executive pastor or our team should have informed him of this. The reality is that payroll providers typically do not speak directly to employees under almost any circumstance. Therefore, the responsibility ultimately resides with the pastors. However, we asked ourselves, how could Mission Support help churches avoid this type of situation for churches in the future? We wrote a blog.

Here are five common mistakes you can help avoid as you lead your church:

Failing to educate yourself and your staff

Personal income taxes are just that – personal. Ultimately, ensuring that the correct amount is being withheld from an employee’s paycheck is their responsibility, correct? Well, not exactly. As employers paying wages, it was decided that you were best suited to become “withholding agents” for your federal, state, and local governments. The implications of being saddled by that kind of responsibility are often understated. Payment of under-withheld taxes, large fines, and interest, as well as damaged relationships with good employees, looms if even small errors occur. So, certainly, as employers, you bear responsibility for informing yourself on what your responsibilities are and communicating that to your employees.

Social Security and Medicare were created with the promise of a paid retirement and healthcare system for seniors. But what about those who took a vow of poverty? Certainly, you cannot force these people to take the benefit, nor should you require that they pay into a system that they will not benefit from. Because of this, Pastors can exempt themselves or pay self-employment taxes equivalent to the employee and employer contributions to Social Security & Medicare. In fact, Social Security and Medicare CANNOT be withheld from an ordained minister’s wages through payroll. You can, however, increase the amount of federal income tax withholding to help offset that tax bill at the end of the year if you do choose to pay into social security. You can file for an exemption from these programs and forgo the self-employment taxes on your ministerial wages. However, keep in mind that once you are exempted, it is generally irrevocable.  Any ministerial wages earned while exempted will not count towards Social Security credits which could significantly reduce your benefits or disqualify you entirely.

Who is an employee, and who is a contractor? The IRS gives one ambiguous test to help us determine that. Do you have the legal right to control what they do and how they do it? They can have a great deal of freedom, they can work just a few hours a week, and you could even neglect that legal right to direct their efforts entirely, but if you could legally tell them when, where, and how, then they are an employee. An example of a contractor would be a paid guest speaker like an evangelist. A good example of an employee would typically be a pastor, asst. pastor, praise and worship leader, or a regular musician in the band.  Misclassifying an employee as a contractor could result in hefty penalties as well as the church becoming responsible for the under-withheld taxes.

Not separating a housing allowance from gross income

The IRS tax code provides that an ordained minister may exclude from gross income the lesser of the following: 1) a board-approved housing allowance from the church, 2) the actual costs of providing a home that the pastor pays, 3) the fair market value of the housing including furnishings & utilities. This is all assuming that it does not exceed the value of the services the minister provides. This could be a big saving for some as it is treated as reimbursement and not subject to income taxes. However, it is subject to the self-employment tax if the minister has not exempted themselves.  This housing allowance needs to be approved by the church board and recorded as such each time it is revised.

We recently took over the payroll for a church in one of the few states that does not completely exempt churches and/or 501(c)(3)s from the state’s unemployment tax. In fact, their previous provider had wrongly assumed that they were exempt based on this status and failed to file/pay SUTA on their behalf for non-clergy employees. Luckily, we caught that in Q3 of their first year of operation, and only two part-timers were on the payroll. The damages were minimal. However, what if this had been caught years later? On the other end, a church could just as easily wrongly assume that they needed to pay SUTA and/or FUTA, costing them thousands along the way. It is best to know how your church is structured, its nonprofit status as well as your state’s unemployment laws so that you can avoid costly mistakes.

It is also important to mention that most states do allow for voluntary contributions to the unemployment insurance system. This may be a good alternative to being a reimbursing employer or even accepting the exemption. In some cases, a reimbursing employer is responsible for any dollars paid by the system to terminated employees regardless of fault. Also, taking the exemption leaves your staff ineligible to receive benefits should the church be required to terminate their employment. Depending on the number of non-clergy employees you have, this could be very cheap insurance.

Church payroll can be complex. Knowing employee classifications, which taxes each person on payroll is subject to or exempt from, creating compensation packages, and doing all this with enough understanding that you can educate your staff requires time away from your ministry. Mission Support provides payroll services for churches at affordable prices to give you peace of mind and put you back on mission.